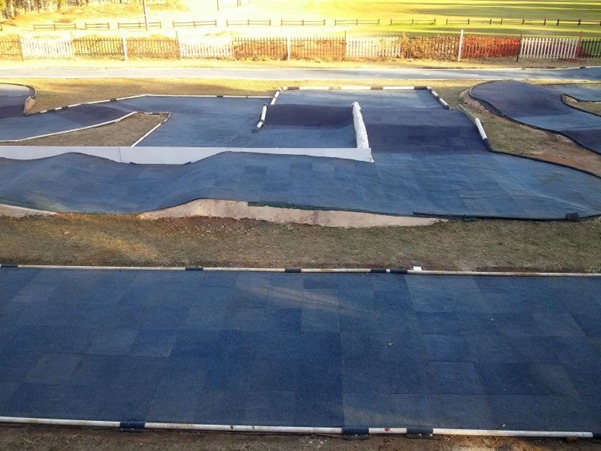 Ultra Raceway was founded way back in the 80’s.

The club was originally located at the Ultra City next to the N1 highway between Pretoria and Johannesburg – hence the name Ultra Raceway. The club moved to Joost Bekker Caravan Park in the 90’s and finally moved to our current venue at Toutrek Park in Gezina, Pretoria, which has been our home for over 15 years. The surface started out as dirt, but in 2014 the track was upgraded to carpet, the very first of its kind in South Africa. Very soon after that, Ultra Raceway became one of the biggest 1/10th scale off-road electric clubs in the country. 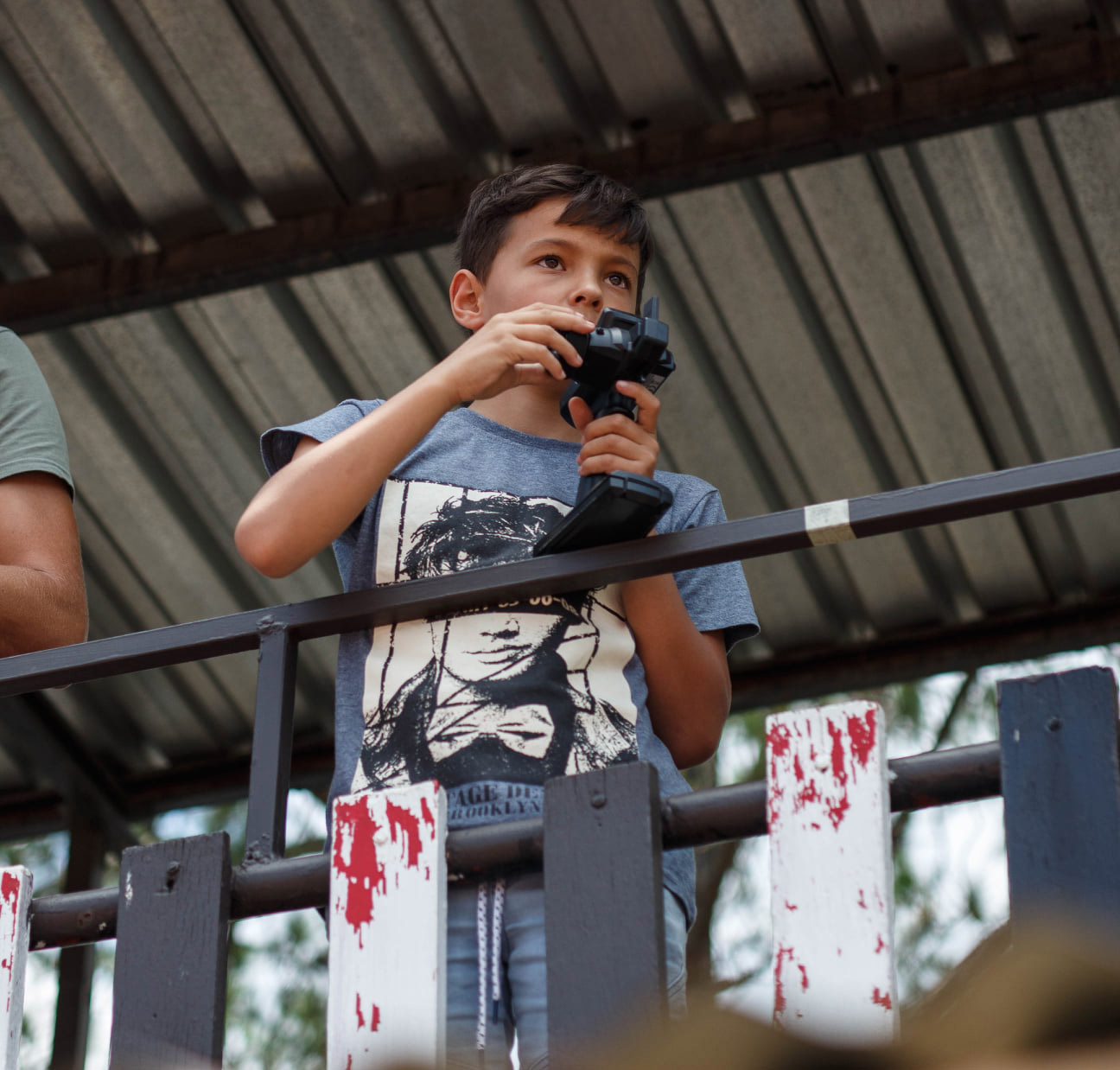 RC Racing is for everyone!

Our mission at Ultra Raceway is to create a fun-filled environment for every type of racer. We focus on the serious racer where the competition is very tough and at the same time, we offer a racing class for our younger racers – the stars of the future. We also welcome the partners/spouses to compete and join in the fun!

Are you a new or aspiring racer?

With our new track finished before the last leg of the 2020 National Championships we now have the ability to change the layout of the track as and when we please. We will ensure that our members have the most advantage when we do make the changes, but we will ensure that the track remains exciting and “new” during the course of the year. 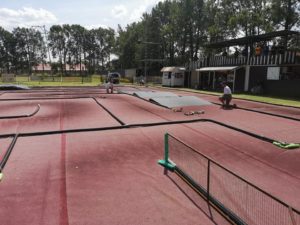 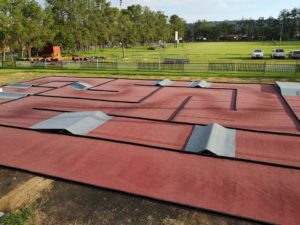 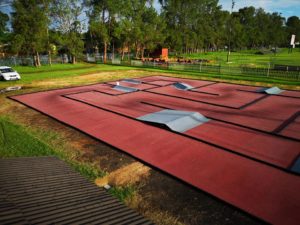 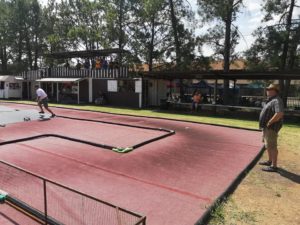 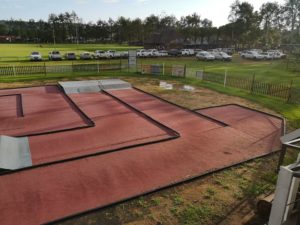